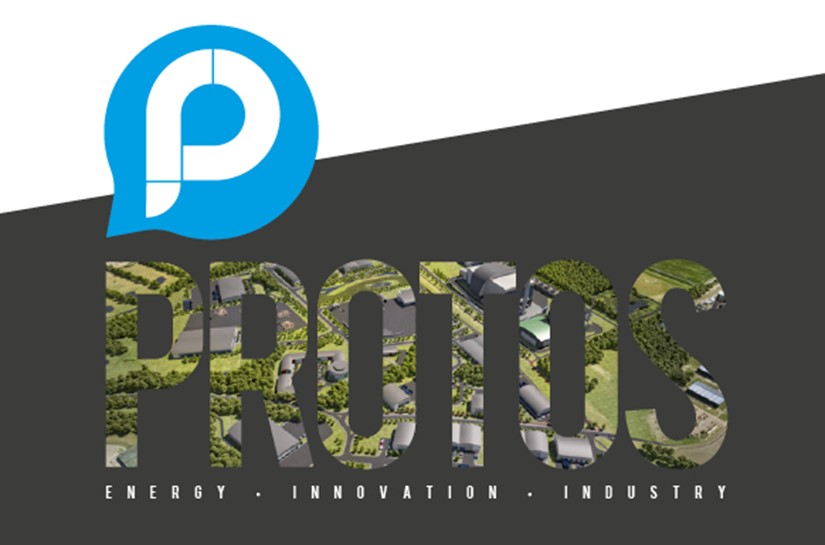 Peel Environmental continues to make progress in bringing forward its flagship Protos destination by developing a renewed scheme for the Energy from Waste (EfW) facility.

The plan is to amend the original scheme and reduce it in scale to develop a 35MW Energy-from-Waste facility at the 126-acre Protos development site, with construction anticipated to start as early as 2017. The planned facility will create energy from 350,000 tonnes of household, commercial and non-hazardous industrial waste per year, to be sourced predominantly from the region.

Over 300 jobs are expected to be created during construction and up to 40 permanent positions are anticipated once the facility is operational, with the wider Protos scheme set to deliver over 3,000 jobs.

This marks the next step in delivering the Protos vision, with work to construct a 20MW biomass facility and enabling infrastructure already underway. The site also recently became part of the new Cheshire Science Corridor Enterprise Zone, which will offer incentives such as business rates support and enhanced capital allowances to encourage further investment.

“This is a real landmark moment for Protos.

Our vision for Protos – to create a regional energy hub with international clout – is fast becoming a reality. In addition to £170 million announced at our start on site, this deal represents further significant investment into the northern economy.

Protos will become an energetic environment where innovative businesses can sit alongside renowned research facilities and industry. Having this energy facility, and the biomass facility under construction, as anchor developments is a real boost for this approach.”

The proposed project benefits from a previous consent granted in 2009 for a 95MW facility. Peel Environmental plans to submit an application for the 35MW facility to the local authority in the coming months.

Peel Environmental is working with Covanta, who continue to hold an interest in the EfW plot at Protos with a view to securing a renewed partnership for delivery of the project.