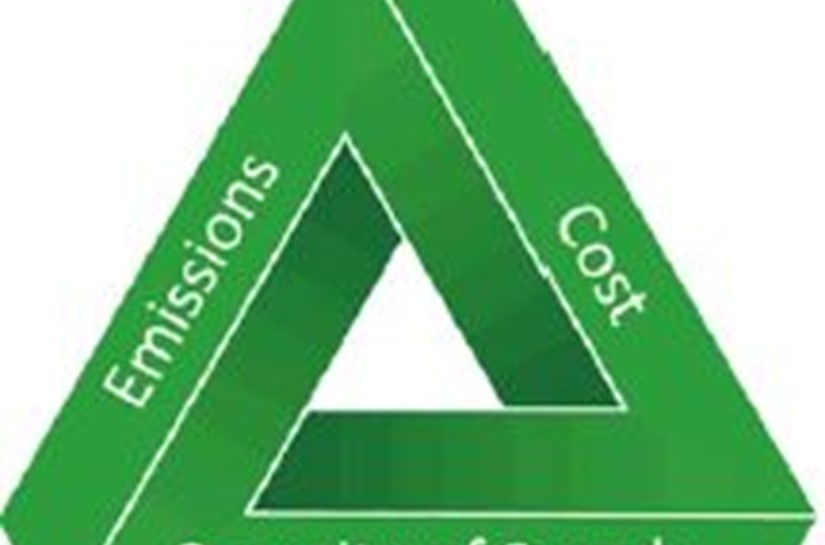 A new report – commissioned by Peel Environmental – reveals developing a hydrogen economy in the North West could:

It outlines how delivery of a hydrogen network between Greater Manchester and Liverpool could significantly de-carbonise the region’s energy, usher in a new era of hydrogen-fueled vehicles and cut CO2 emissions by 10 million tonnes per year by 2050. It could also improve air quality by reducing particulate matter and nitrogen oxides in the atmosphere, produced by the region’s road vehicles.

As one of the North’s leading land and property companies, Peel is collaborating with other firms in progression of the exemplar project – with the company’s Protos energy destination near Ellesmere Port a potential central hub for the cluster. It comes shortly after the launch of the UK’s first Energy Innovation District in the North West, an area promoted by the Cheshire Energy Hub to stimulate future energy technology.

Release of the report follows details of a conceptual study by Cadent, the gas distribution network operator in the North West, to deliver a major hydrogen infrastructure project called the ‘Liverpool-Manchester Hydrogen Cluster’.

“The creation of a hydrogen economy would be game-changer for the North West in so many ways. From de-carbonising our energy and contributing to climate change targets, to making substantial improvements to the region’s air quality, delivering a fully-functioning hydrogen industry would be transformational.

“This report shows there is real opportunity to attract inward investment, create thousands of jobs and put the North West at the forefront of the UK’s hydrogen industry.

“Making it a reality will take collaboration. We’re working alongside some of the biggest names in the energy-intensive industries to promote an exemplar and deliverable hydrogen project, which responds directly to the Government’s recently-published Clean Growth Strategy.”

Hydrogen is a de-carbonised energy source which can be used to create electricity and heat. When used as a replacement for fossil fuels in road vehicles, its only emission is water. There is also the potential to blend hydrogen into the existing gas distribution network to reduce carbon emissions at the point of consumption. Such combined application of hydrogen across the North could therefore reduce carbon dioxide emissions and help improve health and air quality.

Peel’s report, authored by independent experts Aqua Consultants, sets out how use of hydrogen could contribute to the targets identified in the 2008 Climate Change Act. It also outlines how a North West hydrogen production hub in the North West, including Carbon Capture Storage and Utilisation facilities in the East Irish Sea, could feed large industrial users in the region. It could support a network of hydrogen vehicle re-fueling stations across Liverpool, Manchester, Cheshire and Warrington.

“Low carbon energy technology is very much at the forefront of the work undertaken by both academics and businesses at the University of Chester’s Thornton Science Park, especially through our newly established Energy Centre.

“This report represents another positive step in the region’s growing reputation for both research and commercialisation of these innovative technologies. It provides a strong, economically robust case, based on real evidence, for the use of hydrogen and its associated supply chain as a credible route to a low carbon gas economy. Furthermore it contributes to the emerging understanding of the potential for a Liverpool-Manchester hydrogen cluster.

“I welcome the report’s focus on air quality and decreasing transport emissions in our North West city regions and I see the additional potential for innovation, skills, and supply chain development as extremely exciting both for the University and the regional economy as a whole”

“De-carbonising heat and transport are recognised as the biggest challenges in achieving the UK’s 2050 emissions reduction targets. Repurposing all or parts of the existing gas networks to hydrogen would meet the peaks in demand required for heat, whilst providing an option for the energy infrastructure required to displace petrol and diesel in road transport.”