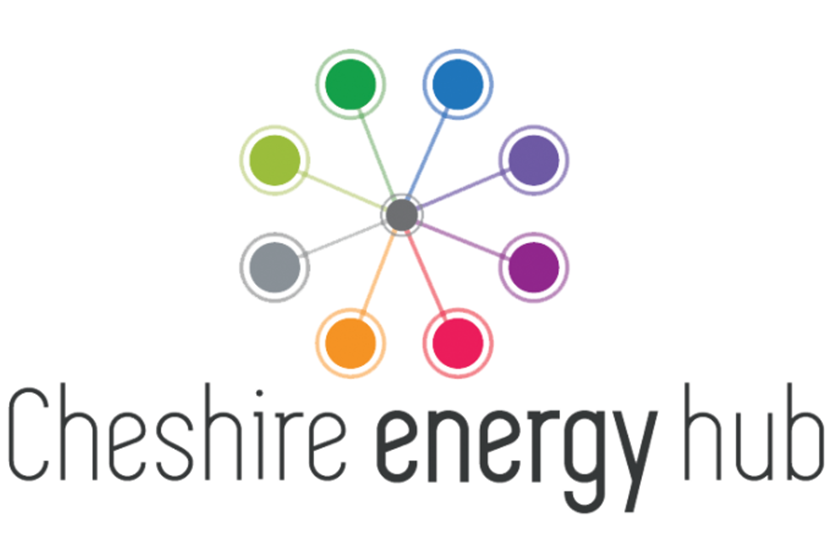 The Cheshire Energy Hub has been awarded over £700,000 of Government funding to deliver the E-Port Net Zero blueprint, a plan which could see £100m invested in the region by 2025.

The blueprint will define a local low carbon smart energy system for the Energy Innovation District – an area surrounding the industrial heartland of Ellesmere Port in Cheshire - which could deliver cheaper and cleaner energy for power, heating and transport. The UK first project will set out a 10-year roadmap for a cost-effective transition to net zero, creating a model that could be applied nationally and exported internationally.

The total project will cost £930,000, with the Government’s Local Growth Fund contributing 77% of the funding, and the rest coming from local private sector partners.

West Cheshire is the fourth largest CO2 emitter in the UK, largely due to the dominance of these energy-intensive companies. This led Cheshire West & Chester Council to declare a climate emergency last year with its main priority to drive industrial decarbonisation in the Energy Innovation District (EID).

“Reaching net zero emissions is going to require a significant amount of investment in new technologies and infrastructure to decarbonise power, heating and transport. In the area around Ellesmere Port alone we’re looking at £100m by 2025. But for these investments to be made there needs to be a holistic plan which looks at the whole energy system.

“This isn’t something that can be led centrally. To decarbonise successfully, in a timely and cost effective way, we need to be looking at local solutions that set out the various projects and enable informed capital investment decisions to be made. Investors don’t want to look at piecemeal initiatives, they want to see a joined up approach to decarbonisation.

“The E-Port smart energy system will be the first of its kind in the UK and will develop a model which can be rolled out nationally and exported overseas. This funding is an important step forward and demonstrates how Cheshire, and the North West, is leading the way on the net zero agenda.”

“The low carbon agenda is one of the great challenges of our time, not just for our sub-region, but the whole economy.

“We see a huge opportunity for Ellesmere Port to become a leading player in the low carbon sector, so it is incredibly exciting to be working with our partners at the Cheshire Energy Hub on this enabling project which could identify a roadmap for more than £100m of capital investment, the creation of 33,000 jobs, and significantly reducing carbon emissions.”

Working in partnership with EA Technology, Energy Systems Catapult, Ikigai, Peel L&P Environmental and Scottish Power Energy Networks (SPEN), the E-Port Net Zero blueprint will look at current and future energy generation in the area, including renewables, and how future energy uses, like electric vehicles, and new fuels, like hydrogen, could change the energy market.

“Our strategic energy and resource hub, Protos, sits at the heart of the E-Port area and our aim is to deliver low-carbon energy generated on site directly to industrial and domestic customers through the E-Port energy system. This could see costs substantially reduce, save thousands of tonnes of carbon emissions every year and help businesses meet their sustainability objectives.”

"It demonstrates a strong example of collaborative working between network operators, local authorities and key commercial partners which, if adopted more widely, has the potential to not only accelerate the transition to net zero but also support the UK's green economic recovery.

"Developing and investing in clean, green energy solutions now will provide sustained benefits to the UK economy. We're leading the way when it comes to developing the green recovery and excited to be helping play a crucial role in the net zero transition for the Ellesmere Port area. By working together, we can develop a better future, quicker."

Within the EID, energy intensive industries sit alongside low carbon energy generation, including Peel L&P Environmental’s strategic energy hub, Protos. Previous research by Amion Consulting for Peel L&P estimated a potential 33,000 jobs could be created in the region with the creation of a local energy system.