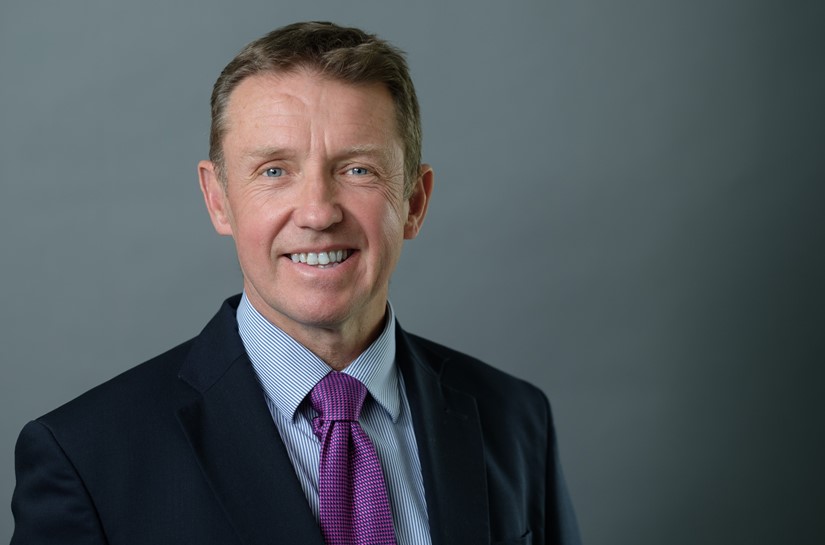 Further Government funding has been granted to develop the blueprint around E-Port, the smart energy project which could revolutionise how Cheshire’s industrial heartland is powered, writes Ged Barlow, Chair of the Cheshire Energy Hub.

Away from the picturesque villages and rolling fields, many do not realise that Cheshire is home to some of the largest manufacturers in the UK, specialising in chemicals and automotive in particular. Dubbed the Energy Innovation District, the area surrounding Protos uses 5% of the UK’s total energy to power this scale of production. Great for jobs and the economy, but a challenge when the UK is facing decarbonisation targets.

At the Cheshire Energy Hub, we’ve been leading on the E-Port project which aims to create a blueprint for a local low carbon smart energy system for the Energy Innovation District. This could revolutionise the way energy is generated, distributed and consumed and deliver cheaper and cleaner energy for power, heating and transport.

Cheshire West & Chester Council has acknowledged the challenge on its doorstep and has declared a climate emergency. As the fourth largest CO2 emitter in the country, driving industrial decarbonisation around the Energy Innovation District is one of its priorities.

So how does it work? The idea is that we create a smart energy system which would allow local businesses to buy and trade energy locally, rather than relying on the national grid. By connecting energy users to a local source of energy and using smart technologies, consumers will be able to switch energy supply based on the most competitive price, offering greater choice and transparency. The system would automatically prioritise the lowest cost and lowest carbon source of energy for domestic and industrial users from locally generated sources.

We started off looking at current and future energy generation, including renewables, and how future energy uses, like electric vehicles, and new fuels, like hydrogen, could change the energy market.

We’ve just been awarded Government funding to set out a 10-year roadmap and investment programme for E-Port, which could see £100m invested in the region by 2025 and create a model that could be applied nationally and exported internationally. The roadmap will help us attract energy infrastructure investors to the region by setting out sustainable investment opportunities in clean growth.

How does Protos fit in? Protos, part of Peel L&P, sits at the heart of the Energy Innovation District and is already generating sources of low-carbon energy that could link into the smart energy system. Over £16m is already being spent on a new grid connection at Protos, which could work as a test-bed for a local energy system, and we are working with Peel L&P to deliver this next phase of the E-Port project.

This isn’t just about developing a timely and cost-effective roadmap for decarbonisation in Cheshire. This is about safeguarding and growing the jobs that have made this region thrive. If we want to remain competitive and keep these industries here, we have to deliver net zero energy solutions, and Protos is a vital part of the answer.