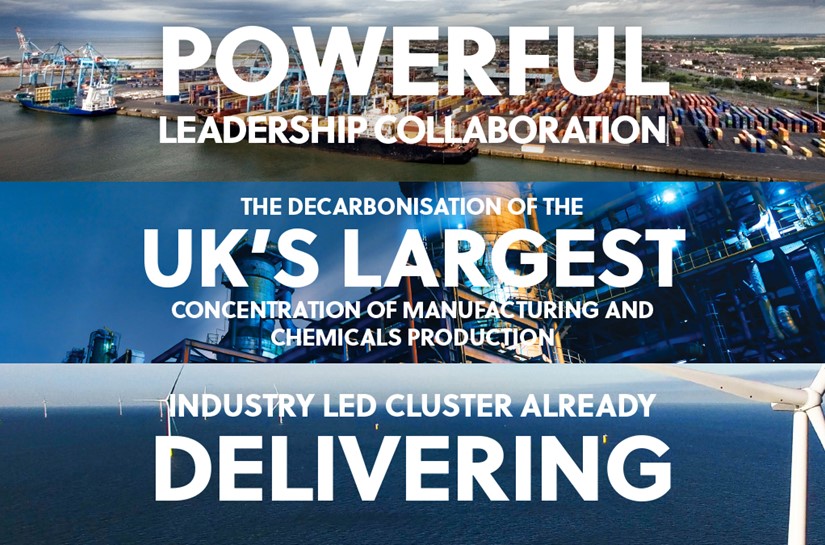 Myles Kitcher, Managing Director of Peel L&P Environmental, talks about Net Zero North West, and how Protos can play a key role in decarbonising the region.

It goes without saying that we need to do something about carbon emissions. The Committee for Climate Change was expected to announce its recommendations for the sixth carbon budget this month, and whilst it has been delayed due to COVID, that’s no reason to stop our journey to net zero. The UK is already far from meeting its legally binding carbon budgets.

The North West is rising to the challenge of being the first low carbon industrial cluster by 2030. Home to the first industrial revolution, the region is a hotbed of energy intensive and world leading industry. But this high concentration of industry means we’re producing 40 million tonnes of CO2 every year.

Peel L&P Environmental is a founding member of a new industry led collaboration – Net Zero North West – which has come together to rise to the challenge of becoming the UK’s first low carbon industrial cluster by 2030. We’re in a unique position with all the elements needed to deliver a low carbon industrial cluster: including renewables, hydrogen, carbon capture usage and storage, nuclear, and smart grids either in place or planned.

Decarbonising the North West is critical to the UK meeting its 2050 net zero carbon emissions target, but it will also create at least 33,000 jobs and generate over £4bn investment in the region. We have a number of projects prime for investment. At our Protos energy and resource hub, over £170m has already been invested with a potential for up to £1.5bn over the next 15 years.

At Protos, we’re really excited about being part of the Net Zero North West initiative. We believe in what it stands for, and think we have a big role to play in supporting its ambitions. A quarter of all the UK’s greenhouse gases come from heavy industry, like the production of chemicals and goods, such as cars. We have a concentration of these types of businesses in the North West and particularly in Cheshire. To give an idea of the scale, 5% of all of the UK’s energy is used in North Cheshire, because these facilities need so much power to run. This means Cheshire West & Chester has the fourth largest carbon footprint of any UK borough due to the concentration of heavy industry.

By bringing together high energy users with sources of low carbon energy at Protos we can not only keep this industry in the UK, and safeguard the high value jobs that drive the regional economy, but also attract new businesses to the area.

Ultimately, we will have our own local energy grid so the businesses based here have access to low carbon, reliable energy, helping them meet their zero carbon goals while growing the local economy. This makes it a great opportunity for investors looking to grow their green portfolio.

The site is already home to companies focusing on the low carbon economy, like a biomass facility and wood recycling plant. We also have plans approved for an energy from waste facility, a plastic to hydrogen facility and the UK’s first commercial scale Bio-Substitute Natural Gas (BioSNG) plant – which will use bio-resources to create fuel for the transport sector.

Protos is a home for innovation and new technologies. Later this year work will start on building a UK first plastic to hydrogen facility using pioneering technology developed by Powerhouse Energy. This will convert waste, unrecyclable plastic into hydrogen, cutting down on the plastic that ends up in landfill or in our oceans.

Protos is just one of many projects driving forward the net zero economy in the North West and under the leadership of Net Zero North West collectively we can deliver real and lasting change.