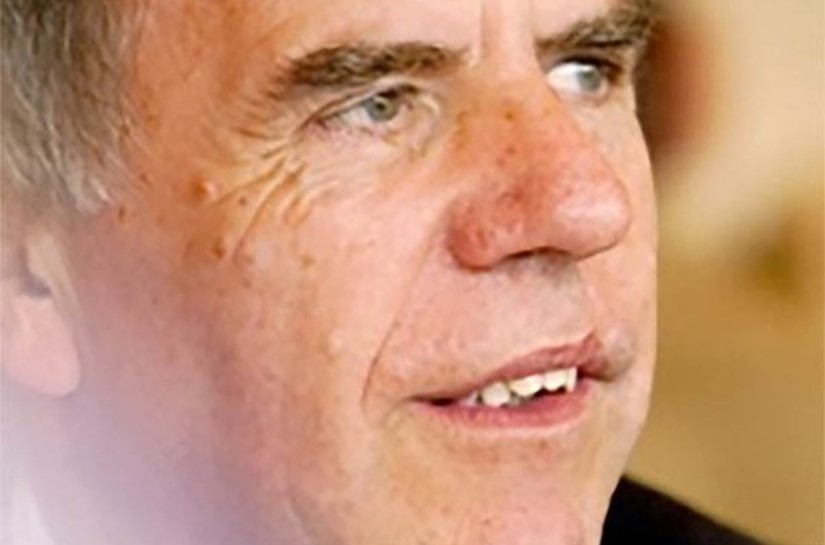 There was a moment where the world’s population woke up to the problem we have with plastic.  The award-winning film, A Plastic Ocean, was according to Sir David Attenborough, “one of the most important films of our time”.  The film explores the fragile state of our oceans and uncovers alarming truths about the consequences of our disposable lifestyle.

The film starkly outlines how plastic, a modern and convenient material, is in fact choking the planet and polluting our natural environment.

The producer of that film, Jo Ruxton, will be speaking later this year at Powerhouse Energy’s event in Glasgow, which aims to discuss the problem we have with plastic waste and Powerhouse Energy’s  plastic to hydrogen technology. The event, ‘Reducing plastic in our oceans and improving the air we breathe’, will see Jo Ruxton, founder of Ocean Generation, outline how we are the first generation to deeply understand Ocean issues, and the last generation who can stop them.

The issue of plastic pollution must not be forgotten as the world’s focus turns to COP26 next month with a focus of getting Governments to agree to reduce emissions before its too late. Managing wastes such as plastics responsibly is as important as addressing climate change as the result is the same if we fail to do it -irreparable environment damage.

This was voiced by Scientists recently who warned politicians not to forget that the world is also in the midst of a plastic waste crisis. A paper from the Zoological Society of London (ZSL) and Bangor University outlined how plastic pollution and climate change are not separate but can in fact impact each other.   Extreme weather such as floods and typhoons associated with a heating planet will disperse and worsen plastic pollution in the sea.

Here at Powerhouse Energy we aim to address both the problem of plastic waste and the climate crisis. Our technology is set to be commercialised first at Protos, Peel NRE, part of Peel L & P, where our technology will transform plastics and waste into clean energy. Switching to hydrogen can save up to 125% CO2 when compared to carbon emissions from diesel. Powerhouse technology also produces nearly three-quarters less carbon than waste incineration.

By recycling plastic and waste into clean energy products such as hydrogen, we can help improve air quality for communities not only in the North West of England but across the UK and beyond.