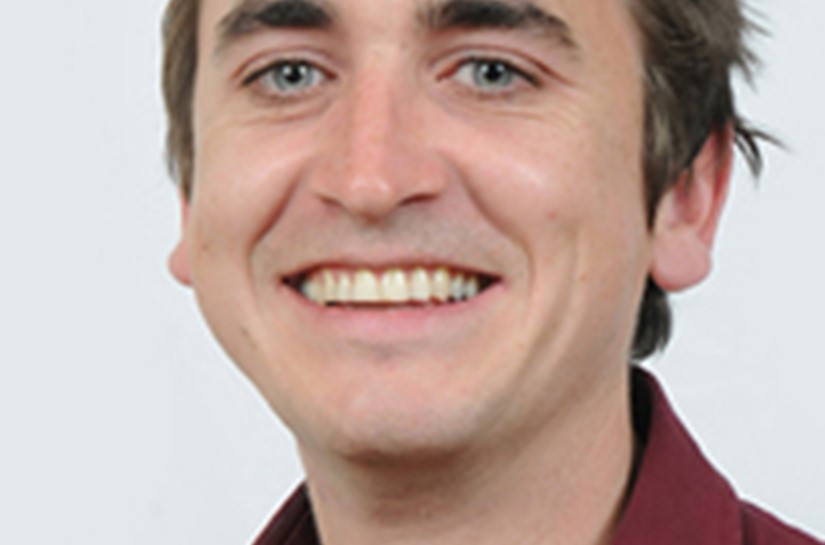 Cheshire West and Chester Council announced a climate emergency in May 2019. Benefiting from a high concentration of industry, manufacturing and employment due to the rich industrial heritage in the borough, the area around Ellesmere Port is responsible for around 5% of the UK’s total energy consumption. We are also the fourth largest carbon emitter in the country and must look to counter this.  The industrial and commercial sectors emit 62% of the total carbon released in the region, so there is a challenge ahead for these sectors. But we all need to take personal responsibility as well. By working together, we believe Cheshire West and Chester could become a carbon neutral borough by 2045, ahead of the Government’s 2050 target.

We recently published a draft Climate Emergency Response Plan because we know we can’t do this alone. We need buy-in from businesses, the public sector and, of course, the public. We’d like to get views on the plan with a consultation closing in January.

Protos has a key role to play in responding to the climate emergency, both in terms of carbon reduction and the more sustainable management of waste. By making the facility ready for carbon capture, storage and utilisation (CCUS), it could be part of HyNet North West in the future, a project that will remove 10 million tonnes of carbon dioxide from the atmosphere each year. It will also be home to hydrogen production and recycling facilities. There are already businesses at Protos producing low carbon energy, like Bioenergy Infrastructure Group’s 21.5MW biomass facility. I was pleased recently to hear from another of Protos’ partners, Progressive Energy, at a climate conference in December. Progressive Energy’s North West Regional Lead - John Egan committed to not using imported fracked gas and the company has an overall ambition to transition from blue to green hydrogen as soon as technically possible in the future.

We have the opportunity in Cheshire West to be at the forefront of the green industrial revolution, decarbonising our industries and securing and growing new green jobs. So rather than seeing decarbonisation as a challenge we should also see it as a huge opportunity, where we can become world leaders in new technologies, deliver new skills and kick start the post-COVID economic recovery.