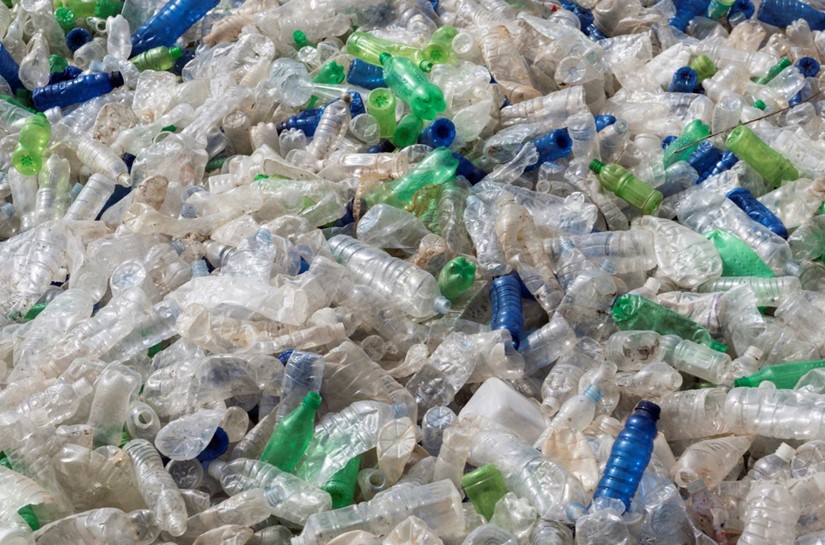 As the debate around plastic use increases, Myles Kitcher at Peel Environmental argues that a rational discussion is needed around plastic’s role in a zero carbon society.

The need to reduce our country’s dependence on single-use plastics is well known. Currently, 4.9 million tonnes of plastic waste is generated in the UK each year, much of which ends up in landfill, exported overseas, or in the oceans.

Since David Attenborough’s Blue Planet series shone a spotlight on the issue we’ve rarely seen the topic out of the headlines, prompting other celebrities like Hugh Fearnley-Whittingstall to take up the campaign.

Changing behaviours and attitudes, particularly when it comes to waste, isn’t an easy thing to do, so it’s a really positive thing to have the issue so high up the public agenda. But we’re in danger of going too far the other way, demonising all plastics and taking knee jerk decisions.

We need to have a sensible debate about the role of plastic in our society. The recent Plastic Promises report from Green Alliance has warned that under public and political pressure companies such as large supermarkets are switching from plastics to materials which will actually cause an even greater problem for the environment. For instance, production of paper bags can have a higher carbon impact than plastic bags in some cases.

We’re also not going to be able to get rid of all plastics from society overnight and in many instances they will continue to be the most sustainable and cost-effective option. There are certain industries, such as the medical sector, where plastics will be needed for the long term. In the automotive sector lightweight plastic parts in cars help to reduce fuel consumption and insulation in buildings makes them far more energy efficient.

We should absolutely be doing everything we can to reduce the amount of plastic we produce, working with retailers, food producers and others to come up with more sustainable options. The debate needs to be around how we deal with the waste plastic that we can’t avoid, as even multi-use plastics will come to the end of their lives eventually.

The technology exists and is constantly evolving. At Peel Environmental we’ve developed a vision for Plastic Parks across the UK which will cluster together the most innovative solutions for waste plastic preventing it ending up in landfill, exported overseas or in the ocean. The Plastic Parks will take any kind of plastic and get value from it, maximising recycling and using what’s left to create electricity, hydrogen or break the plastic back into its component parts to make other products.

The first Plastic Park will be at Protos, our strategic energy and resource hub in Cheshire, where we’ve already got consent for the UK’s first waste plastic to hydrogen facility. Over the coming weeks we’ll be setting out a masterplan for the rest of the Plastic Park at Protos which will include other technologies designed to maximise recycling and recover value from what’s left. With 1.4 million tonnes of plastic waste created within a two hour drive of Protos, there’s certainly no shortage of source material; imagine the impact if Plastic Parks such as these were commonplace nationally.

We shouldn’t stop reaching for utopia but in the meantime let’s focus our efforts on finding the most sustainable and achievable solutions that will help us on the transition to a zero carbon world.